How to choose the right peak climbing adventure in Nepal? 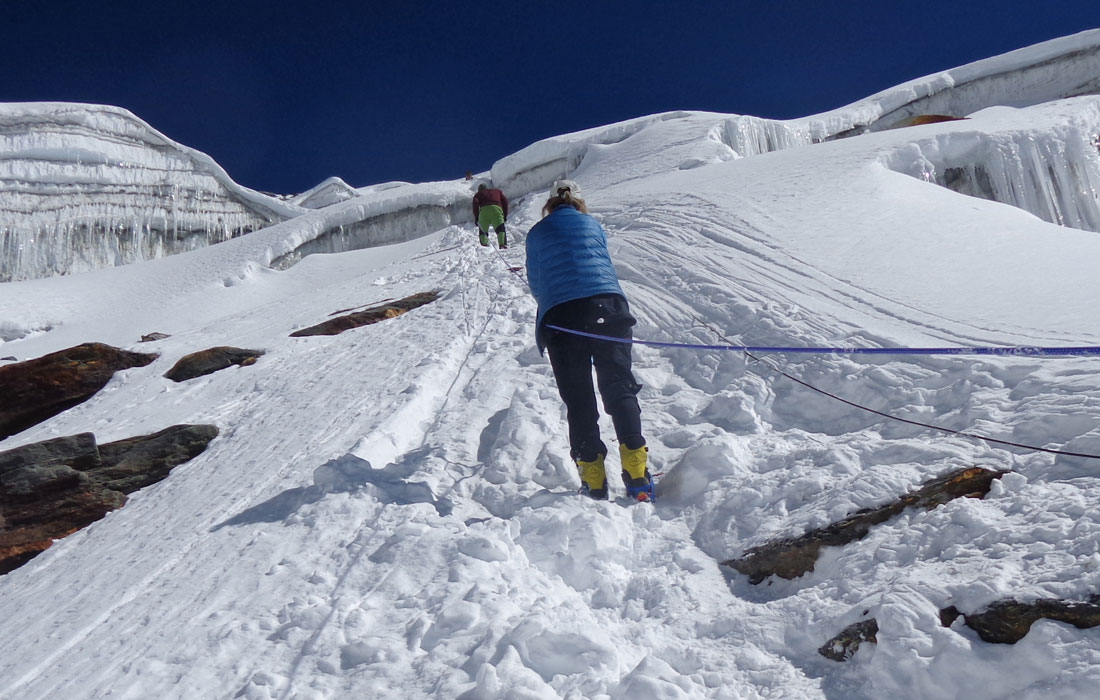 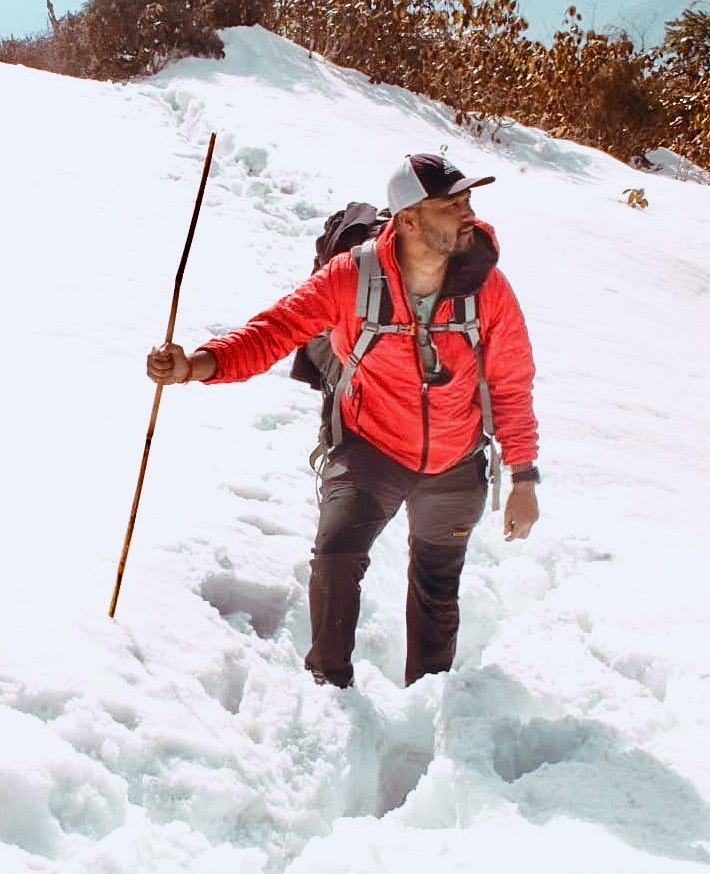 Nepal has a long and illustrious history in the realm of high-altitude climbing excursions, with eight peaks topping 8000 meters. For decades, it has provoked the thoughts and bodies of those who have dared. One-quarter of the known 1310 mountains above 6000 meters have been designated for mountaineering activities. Climbing these mountains is the next stage after “simply” trekking before attempting to scale the 8000-meter summits.

Nepal is the perfect destination if you’re looking to do some world-renowned trekking this spring. The country is home to many climbing mountains, but some are definitely more popular tourist spots than others. Check out the list below for our top picks of famous treks in Nepal.

Island Peak, located in the Khumbu region of Nepal, is a popular trekking peak that stands at 6,189m/20,305ft. It was named Island Peak by Eric Shipton’s party in 1951 since it appears as an island in a sea of ice when viewed from Dingboche. 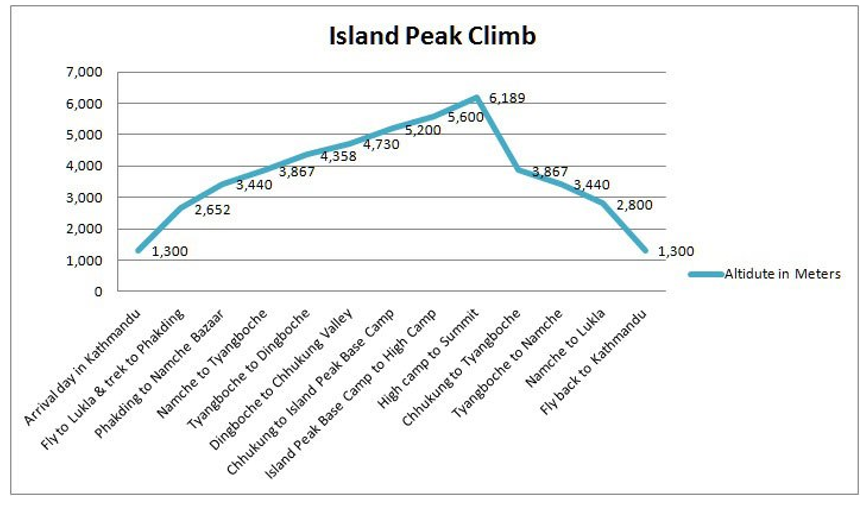 Since 1956, Island peak climbing has been popularly used as the trekking peak in the Khumbu region. It may be one of the most popular destinations for adventure enthusiasts. After leaving Lukla, the journey passes through several Sherpa villages with wonderful views of the high mountains in the region. The northern half is completed by Nuptse (7,879m/25,849ft), Lhotse (8,501m/27,890ft), and Lhotse Middle Peak (8,410m/27,562ft). Makalu (8475m/27805 ft) to the east adds beauty to the trip. Baruntse and Ama Dablam in the south provide a finishing touch to this trek.

The world’s highest trekking peak, Mera Peak (6,476m/21,247ft), is in the Hinku valley of northern Nepal. Mera has three summits: Mera South, Mera North, and Mera Central. The climb to Mera peak is one of Nepal’s most difficult and demanding treks. Experience from a previous high-altitude ascent is required to attempt the summit of Mera. The climb up Mount Mera will be a pivotal step for all novice or experienced trekkers who wish to conquer the mountain. From Lukla, the trip travels through the Khumbu wilderness and onto Zatar La pass (4,610m/15,124ft) before culminating in Mera base camp (4800m/15 Zatar La). Most of the ascent will require fundamental ice axe and crampon skills after that.

Pisang Peak, which is located in the Annapurna Conservation Area and rises to a height of 6,092m (19,987ft), is one of the most popular trekking peaks in northern Nepal. 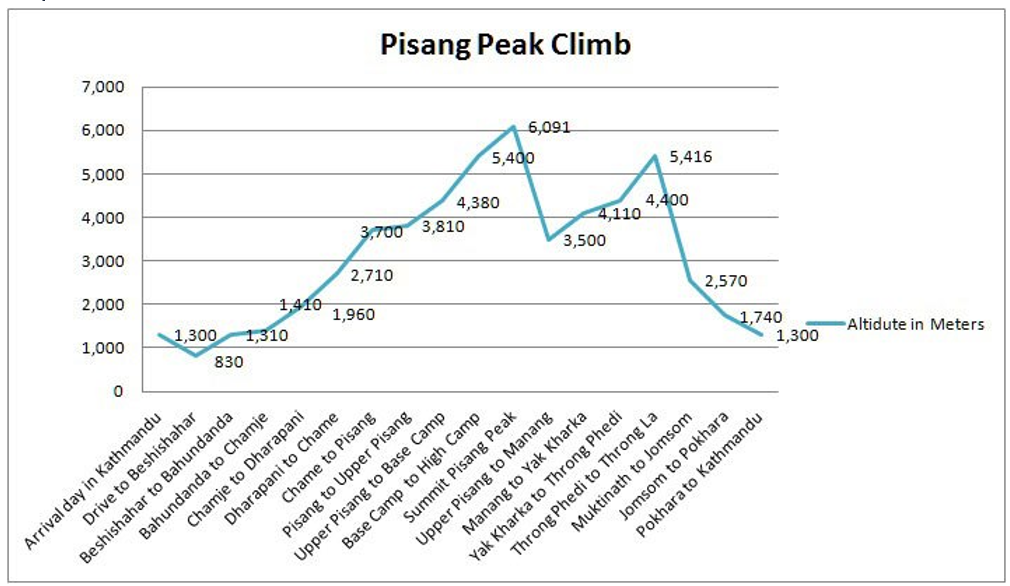 The ascent to Pisang Peak begins in Besishahar. The pathway will take you through verdant forests and small towns, culminating in the magnificent peak of Mt. Manasalu and Lamjung Himal. After trekking over Larkya La Pass (5,140m/16,863ft), hikers will reach a major trail junction at Dharapani.

From Kharka (4380m/14,370ft), the path will take you to Pisang valley where you’ll set up base camp. After reaching a shoulder on South-West Ridge, continue until you reach your high camp at 5400m. From here on out, the journey becomes increasingly difficult as it follows a demanding walk to Pisang Peak. You can see the Annapurna mountain range from a point during the climb– typically sometime between late November and early March when there is snow at higher elevations. The well-defined ridge eventually leads to a final steep slope of snow before beginning your descent back along the same route.

One can also visit the holy temple Muktinath during this trip. The trek will end in Jomson, and from there you will fly back to Pokhara. Although Pisang peak climbing is considered easier than other ascents, good physical fitness and health are still required.

Lobuche East is one of the trekking peaks in Nepal that is accessible for climbing. It’s located just under the summit of Lobuche, which is a day’s journey from Gorekshep and Everest Base Camp on the classic route. Lobuche East is one of Nepal’s most technically demanding trekking peaks, even if it is only 6119 meters above sea level. To reach the south west ridge, which is just below the glacier and together with the high camp, climbers must walk across some step-like rocks slabs and snow slopes utilizing expeditions techniques (Main and fix rope), after there’s a sharp and exposed ridge to reach the real top.

The summit to the Lobuche east is a difficult trek that requires climbing with an angle of 70 to 75 degrees, which may be snow or ice climbing, depending on the seasons trekking peaks in Nepal can be a rewarding and challenging experience for climbers of all levels of expertise.

Whether you are attempting to summit Mera Peak, Pisang Peak, or Lobuche East, it is important to be physically fit and have some prior climbing experience. It is also crucial to be aware of the weather conditions and prepare accordingly. With the right preparation, equipment, and responsible travel company, trekking peaks in Nepal can be an unforgettable adventure. 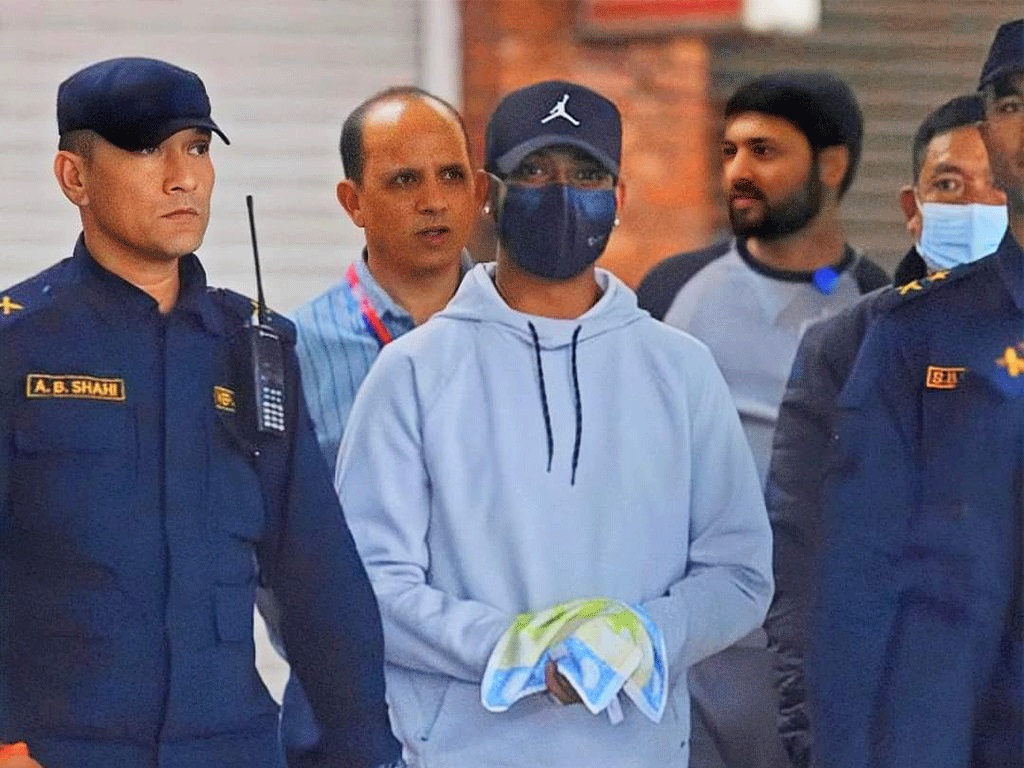 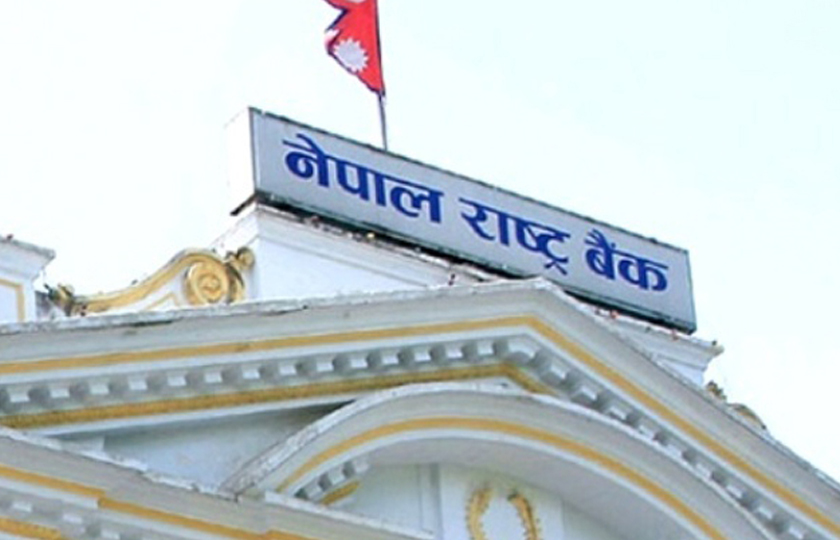 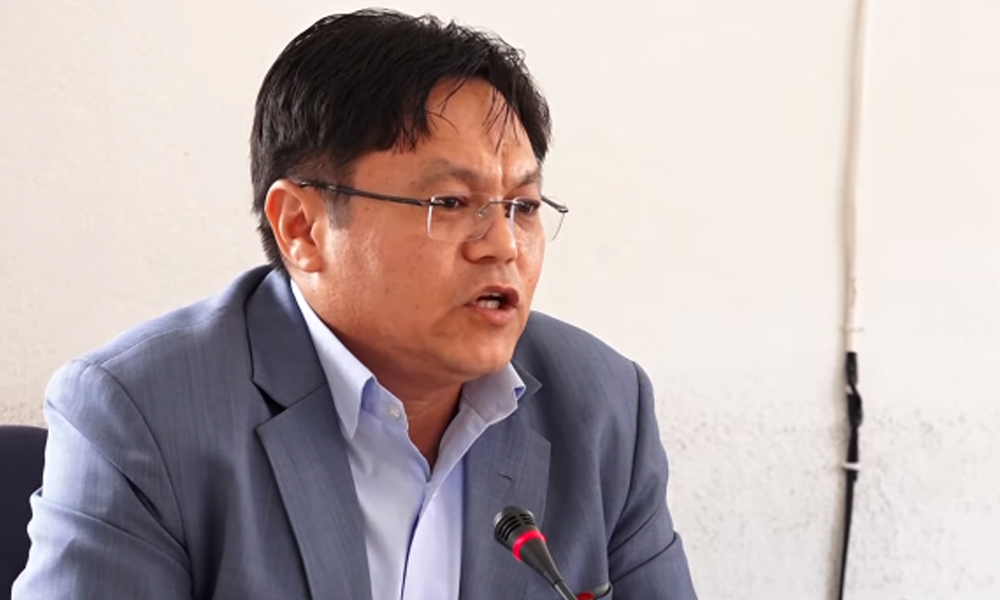 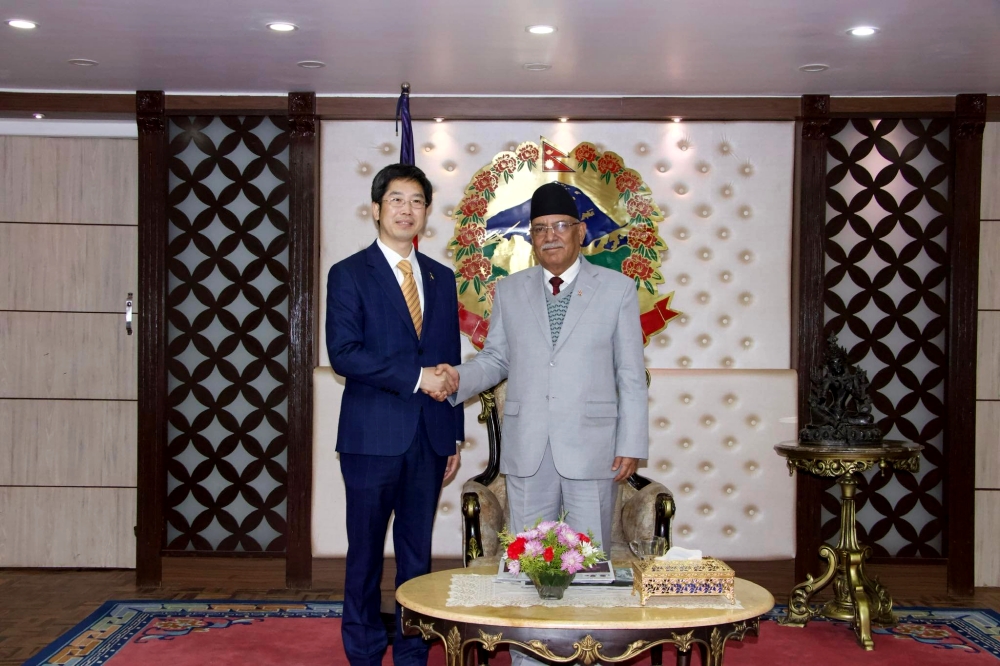 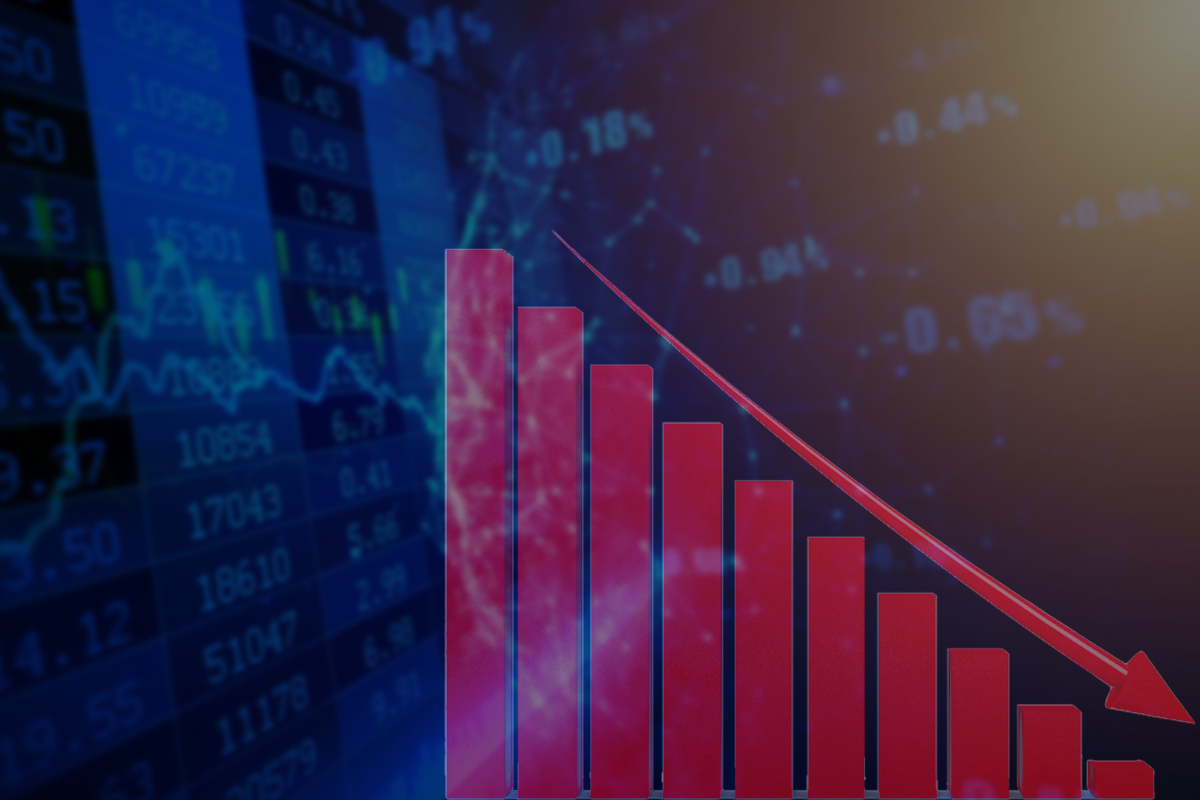 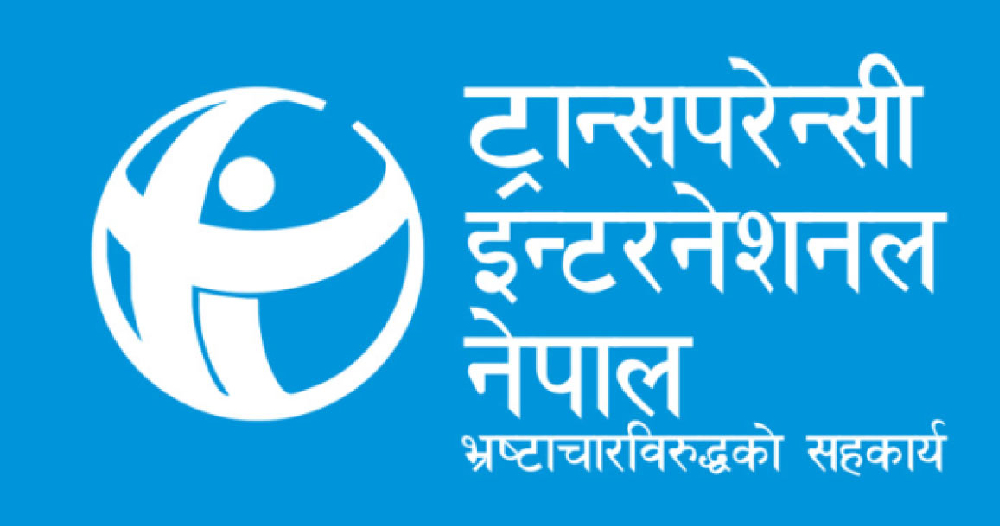 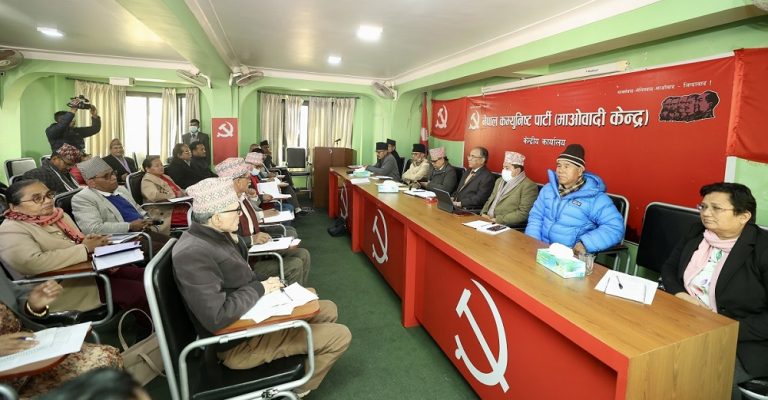