eaching everyone, the person who is being punished by the person

Agency. A person living in death sentence demanded a pencil and paper as his last wish. After writing a lot, the cadre tired the prison guard to give that letter to their mother.
The letter was like this: –
Mother! If this is more justice than this in the world, not only me, but both of us should be punished. You also have the same kind of life as I ask for you. Do you remember that I had stolen a boy’s bicycle and got home? You did not care for me to hide that bicycle because the father did not see me. Do you remember that I stole money from our neighbor’s Gogi? You took the money with me by taking the money. You may remember that I have fought with my father too. The father wanted to drive me up, because of the reason I had stolen the final result of the competition and I was in custody. At first I was ordinary children like others, and then I became a teenager. Now I am a very malicious person .Unfortunately, I was still at that time. I could be proud, but you agreed to my conviction. What happened? I forgive you I would like to get this letter in the hands of my parents worldwide, because they know what makes people good and bad. Education is that! Let’s share it. All the Nepali people have a chance to read. 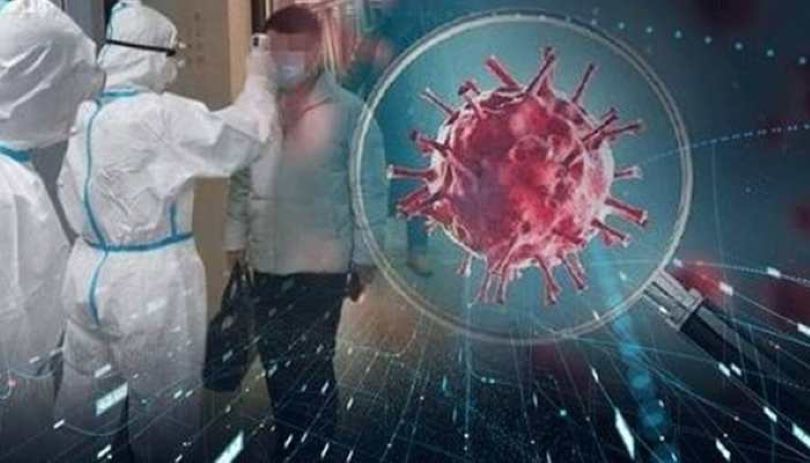 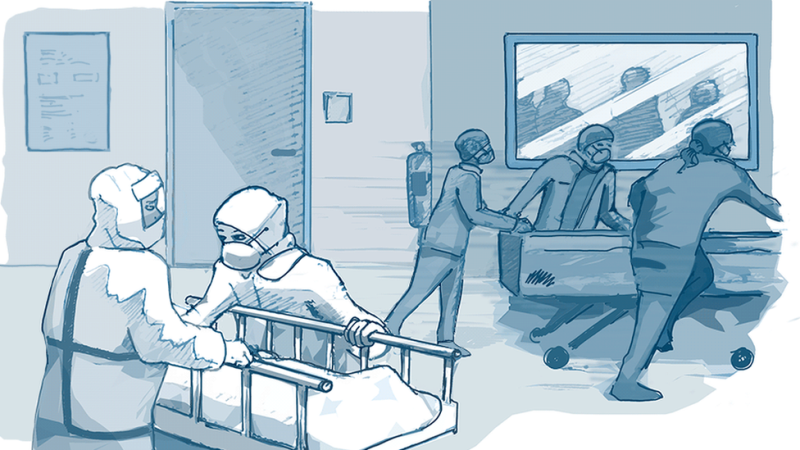 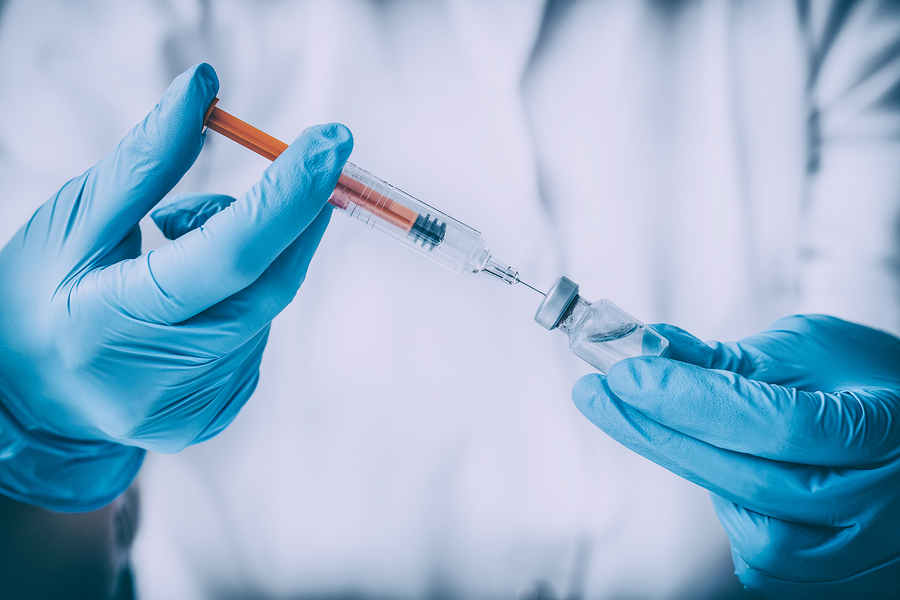 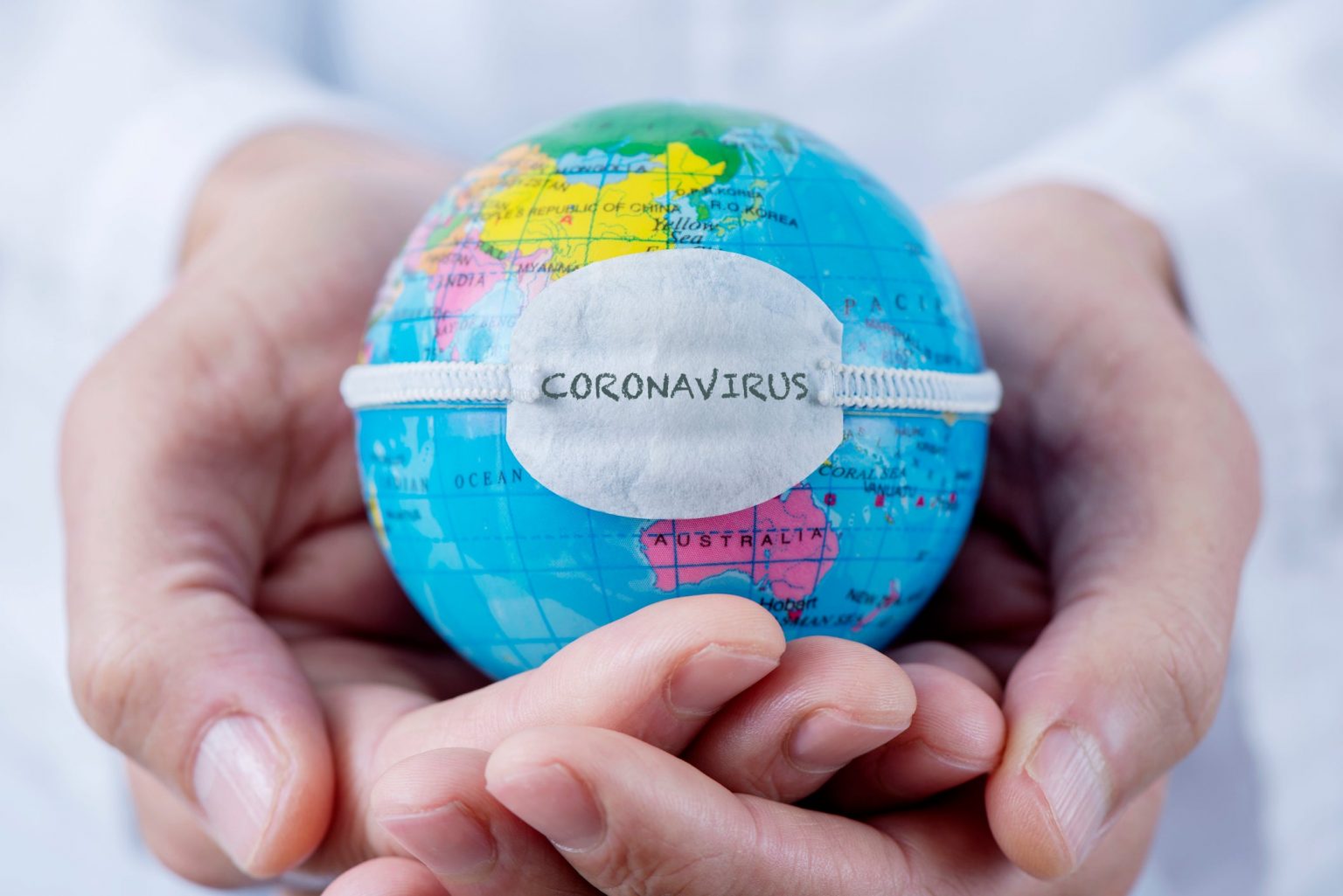 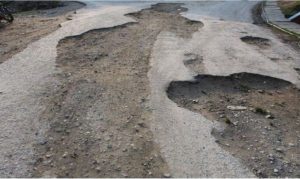